3 Spooky Stops off the Sea-to-Sky Highway 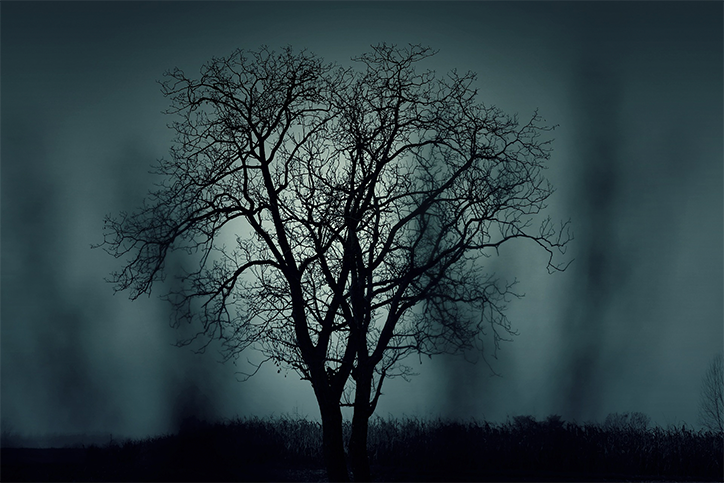 Are you brave enough to venture out to these haunted places?

It's one of the most frightening times of the year so we've got a few ghost stories to share from just off the familiar Hwy 99 in the Sea-to-Sky corridor...

If you're driving north from Vancouver, your first haunted stop off the Sea-to-Sky Hwy will be in Britannia Beach. The history of the old mining community is a dark and disastrous one that dates back to the early 1900s where there were two communities living and working for the mining company. The Beach community at the mouth of the Howe Sound was responsible for processing the ore while Jane Camp was where the miners and their families lived, isolated high up on the mountain.

At midnight on March 22, 1915 a major rock and snow slide destroyed Jane Camp and 56 lives were lost, many of the bodies never recovered. Afterwards,  the community moved their living quarters to lower down the mountain and they became known as the Townsite, or Mount Sheer. 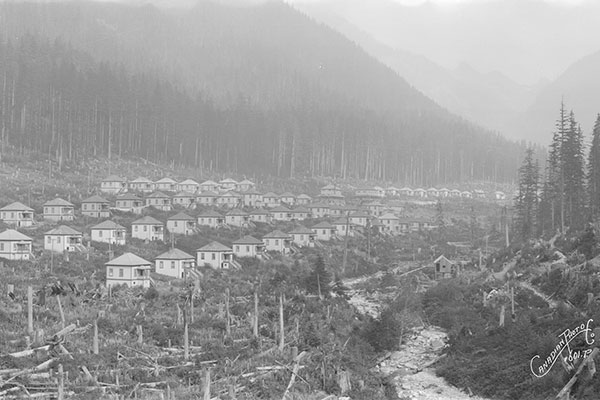 Unfortunately, tragedy struck again in 1921 when Mill 2, the ore processing plant at Britannia Beach, was destroyed by a mysterious fire. Although nobody was harmed in the fire, later in the year a natural dam in Britannia Creek burst and sent a torrential flood of water and dangerous debris towards the Beach community. Fifty homes were destroyed and 36 lives were lost in this second major disaster. The town was eventually abandoned in 1958 and today not much remains of Mount Sheer or Jane Camp other than these ghost tales.

Fun Fact: Fans of the X-Files might be interested to know that Britannia Beach's Mill 3 was used as a set for several episodes of the show!

Learn more about these abandoned old camps by visiting the Britannia Mine Museum in Britannia Beach.

The Train Wreck - Whistler, BC

At the very beginning of town in the Cheakamus Community there's a popular trail that will take you to the site of what's known as the Whistler Train Wreck. 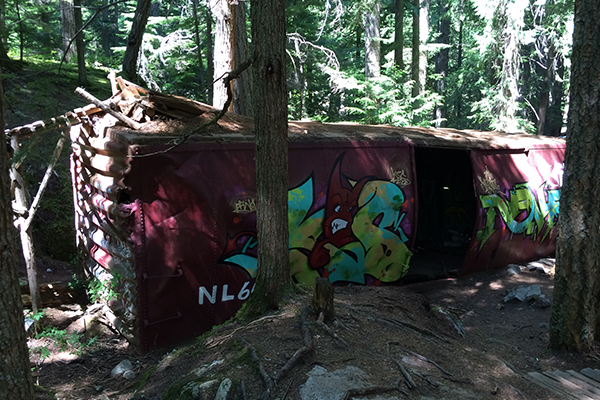 According to the Whistler Museum, the crash occurred in 1956 on a section of the track where there were three boxcars loaded with lumber that were jammed on the track and blocking the entire line. The PGE Railway's equipment wasn't able to clear the jam so they hired the Valleau family to help out by using their logging machinery. While the site is known as the train wreck, it's a little ironic that the boxcars were dragged to their final resting points by the Valleau family. That explains why there is no damage to the trees in the area surrounding the site.

Whether it is a haunted place remains a mystery, but there have been a few witness accounts of strange activity, especially at night. During the day it is much more pleasant to explore the site as you can see all the colourful graffiti shine. New artists are always contributing to the ever changing graffiti art so that every time you visit you can enjoy a whole new experience!

Last but certainly not least is the infamous Parkhurst Ghost Town on the Northern border of Whistler. This old abandoned logging town housed a small but thriving community from 1926 until 1966. Most of the houses have collapsed under heavy winter snowfalls from the past few decades, but there is still one house that remains standing and a few remnants of abandoned vehicles. 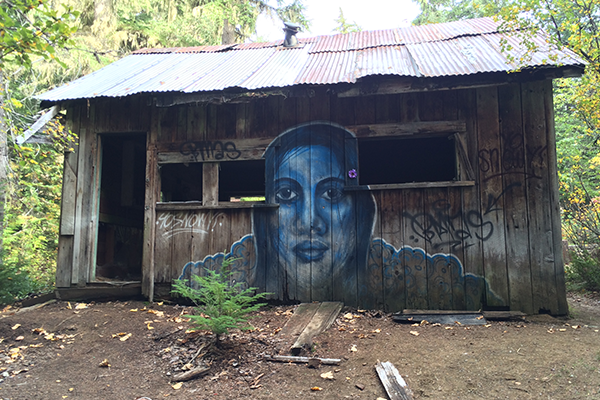 The Whistler Museum traces the origins of the lands back to 1902 where Mr. and Mrs. Parkhurst had built a small log house on the point. After Mr. Parkhurst passed away, Mrs. Parkhurst put the house and the lands up for sale. In 1926 the Barr Brothers' Logging Company purchased the Parkhurst lands and built a mill as well as camp houses for the workers and their families.

The Barr's Parkhurst Mill operated seasonally dependant on snow conditions, with about 60-70 workers living there at operation time. The company was very successful until the Great Depression when the price of lumber dropped and the costs of exporting were too high so the business went into receivership in the 1930s. Despite the mill shutting down and all the workers leaving, Ross Barr and his wife Alison remained in one of the houses on the lands to watch the property until it sold in 1932 to Byron Smith and B.C. Keeley.

It was renamed Northern Mills and the company was thriving until a fire burnt the mill to the ground in June 1938.  Eventually it was rebuilt and became the centre of an established community with a small store that even had its own school. In the 1950s the mill shut down and what's left of the town can still be seen just a short hike away from Whistler.

Do you have any spooky stories from visiting one of these haunted places?