Creature Feature: More Things that go Bump in the Night 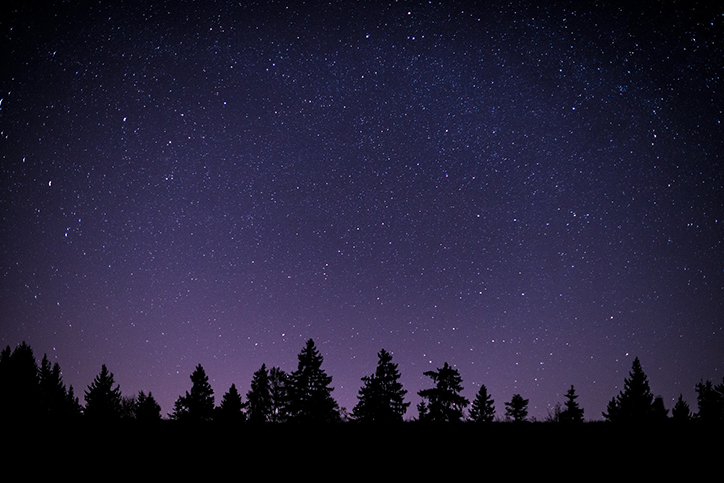 As we learned from our past Creature Feature: Things that go Bump in the Night, the coastal temperate rainforest is home to a few formidable nocturnal creatures like cougars, owls, and bats. So this Halloween, we're here to warn you about two more creatures that you might be spooked to come across in the night...

It would be quite the rare sight to spot a wolverine in the wild, as they are fierce, solitary animals with huge territories that travel long distances through remote forests and tundra. These strange looking creatures scientifically known as the Gulo gulo are the largest of the weasel family, with an average height of 66-86 cm and weight of 12 kg. Their  huge paws help them travel on top of snow in the winter like a type of snowshoes. 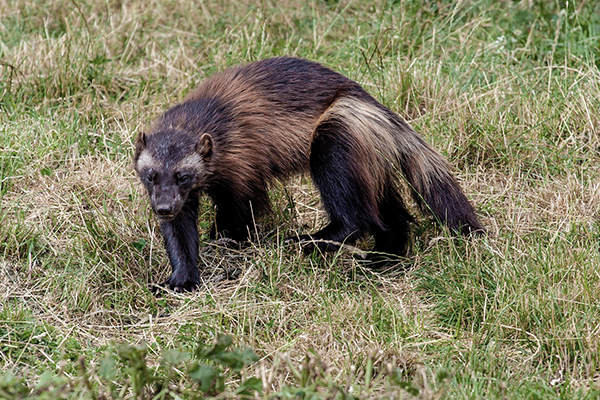 In the wild they usually live between 7-13 years by scavenging and hunting. They have powerful teeth and jaws adapted to crushing frozen meat and bones. Their primary food source in the winter is dead carcasses, while in the summer their diet expands to also include berries and plants. When they hunt live prey, they climb up trees or rocks and then jump onto their back for the kill. Although unlikely, if you do happen to come across a wolverine in the wild you'd do best to keep your distance as their sharp teeth and claws could really cause some damage. 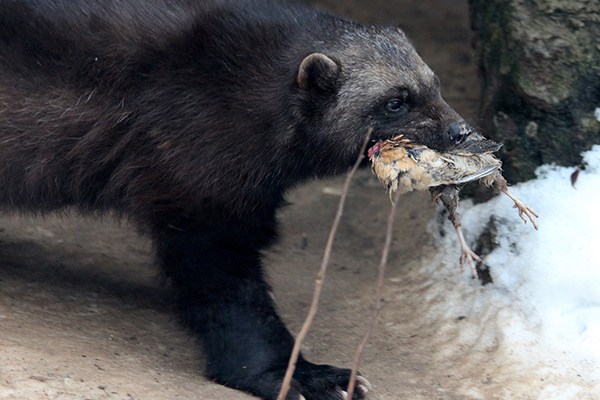 Did you know that flying squirrels can be found across the world, including in our very own backyard? Despite what their name suggests, flying squirrels can't actually fly. Rather, they have two furry membranes called patagia that are loosely stretched between their wrists and ankles, which acts as a parachute to allow the squirrel to glide up to 50 metres in the air. They also have a flat, furry tale, adapted to help them steer while they glide. Their extra large eyes allow them to see better in the dark with night vision. 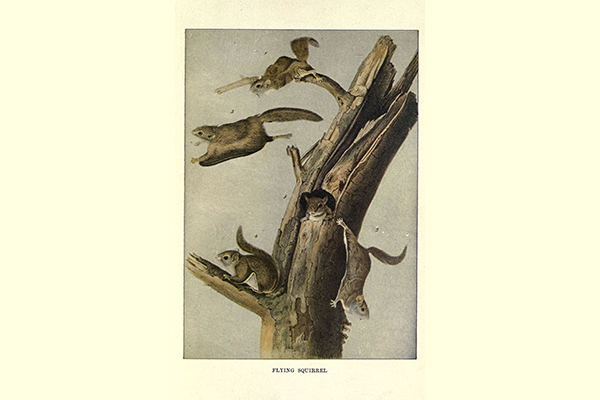 Our Northern flying squirrel is scientifically known as Glaucomys sabrinus, which comes from the Greek words "glaukos" meaning silver, gray and "mys" which means mouse as well as the Latin word for river-nymph "sabrina", referring to the squirrel's habitat association with streams. They are most active from dusk until dawn, spending their time eating nuts, seeds, insects, berries, tree buds and sometimes even eggs. If you come across one of these little creatures in the night, you don't have to be afraid. They will most certainly be the first ones to glide swiftly far away! 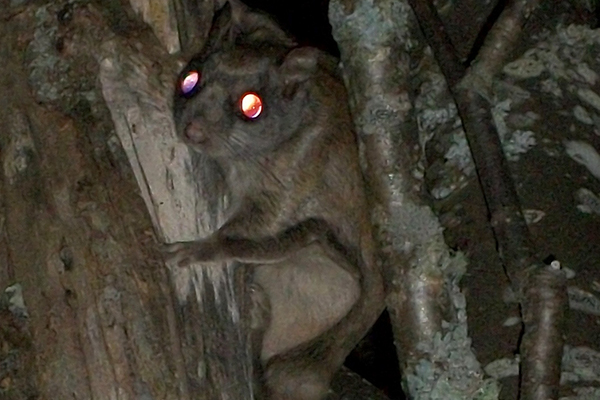 Are you most active at night too? If so, our all NEW Winter Après Tour is perfect for you! Zipline in the dark with a headlamp and the stars to guide you...