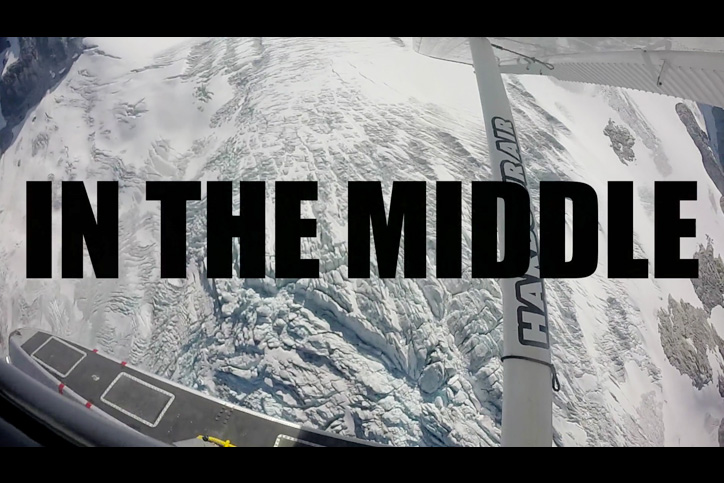 #ZiptrekLife Presents: In the Middle

At the heart of Whistler lies the spirit of adventure, the urge to explore. This town attracts people from all over the world who hear the same call – get out there, see what's beyond that bend, climb up that peak, find the best line – make every moment count. Marchy, Lead Guide at Ziptrek (and the man behind Kingfisher Blue Productions) has put together some of our team's favourite of those moments from the season. Enjoy! 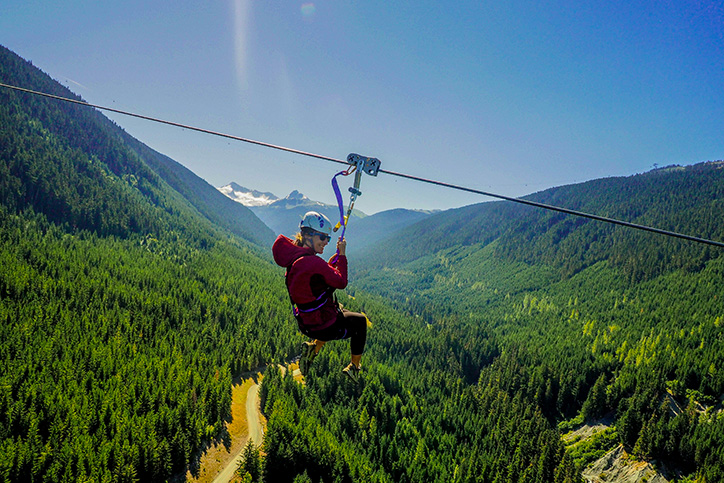 Get to Know Whistler’s Glaciers

Whistler is home to many glaciers which carved out and shaped the valley during the last Ice Age. These forces of nature receded to the mountain tops where they continue to slowly transform the landscape. What is a glacier? A glacier is defined as “a slowly moving mass or river of ice formed by the accumulation and compaction of snow on mountains or near the poles.” 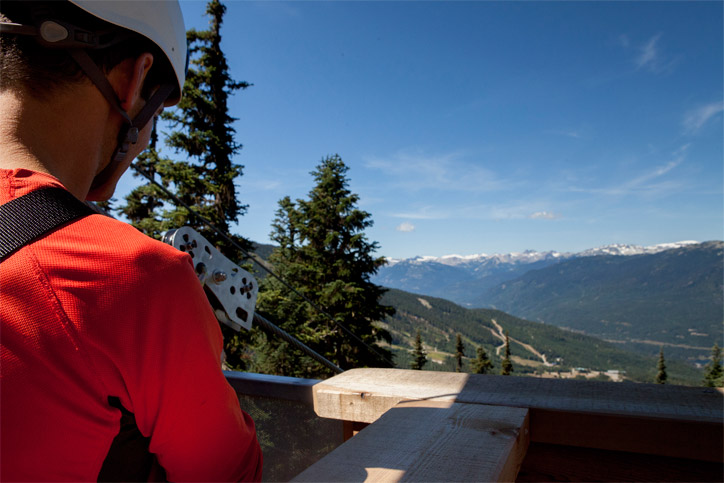 Views from The Sasquatch™

Spanning over 2 kilometers and sitting at 600 feet above the valley floor, it goes without saying - the views from The Sasquatch™ Zipline are epic. 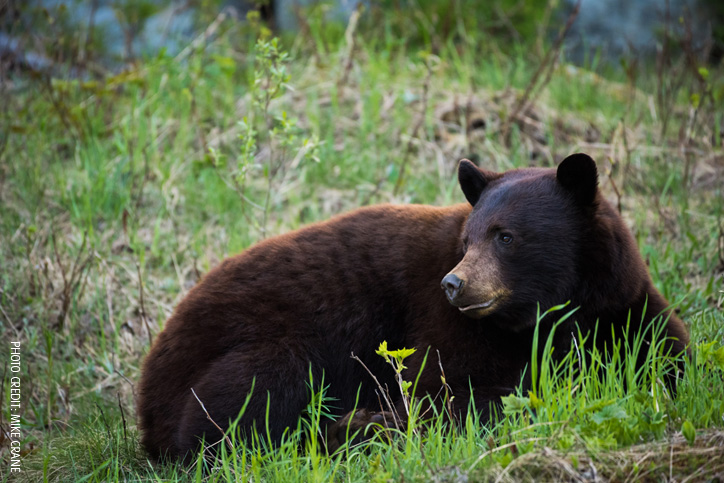 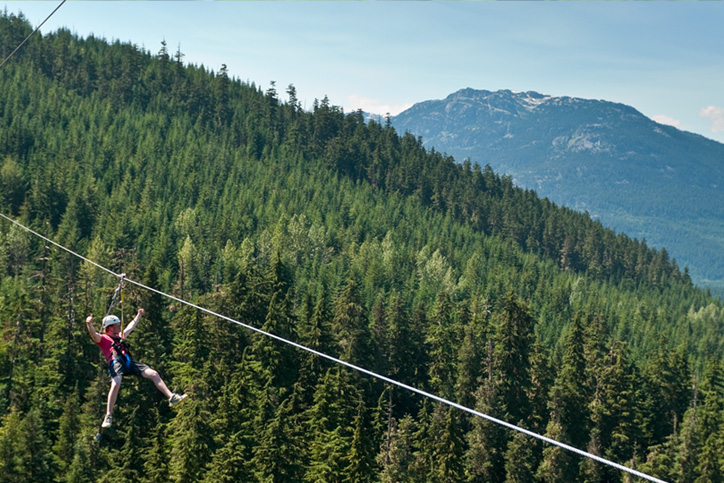 Your Guide to Green Travel In Whistler

A bus or a shuttle is your greenest option for getting to Whistler, the services reduce the amount of emissions more cars on the road would create. A bonus to taking a bus or shuttle is you can sit back, relax, and take-in the incredible scenery, the Sea to Sky Highway is rated one of the best drives in the world. If one of the services doesn’t work for you, you can look for rideshares or rent a car yourself and offer seats through websites like Hitch Planet. 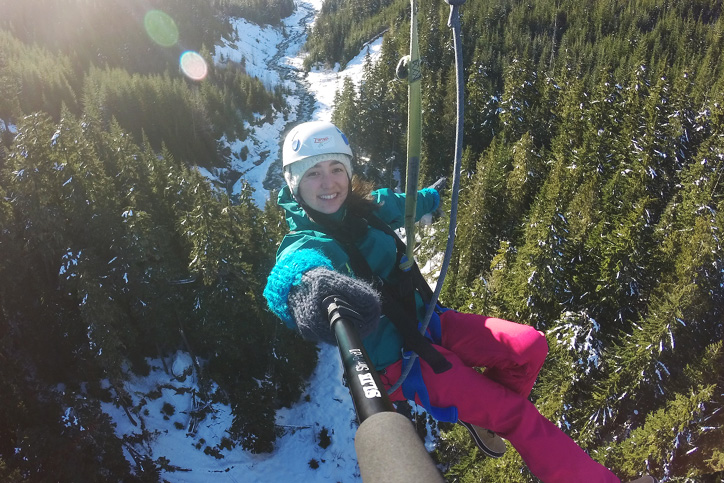 With blue-bird days, warmer temperatures, wildlife re-emerging, and flowers blooming there is a lot to love about spring. 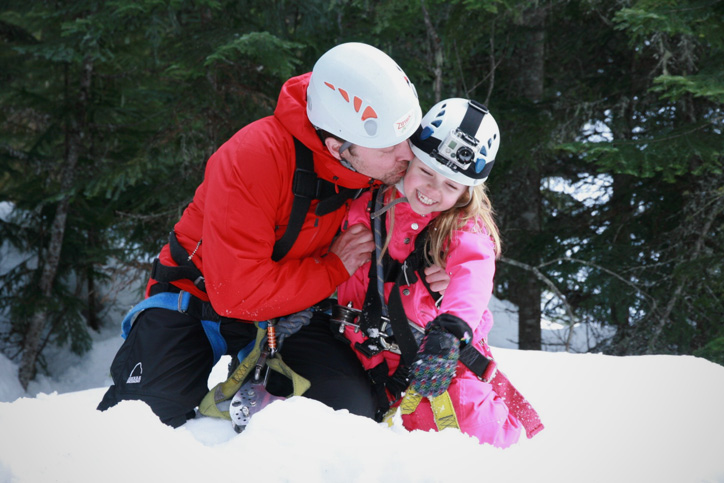 Family Day is a relatively new holiday for Canadians, originally proposed in the 1990s it wasn't until 2013 that British Columbians celebrated their first official Family Day. The holiday was created to give everyone time off to spend with their loved ones between the large break in statutory holidays of New Years and Easter. 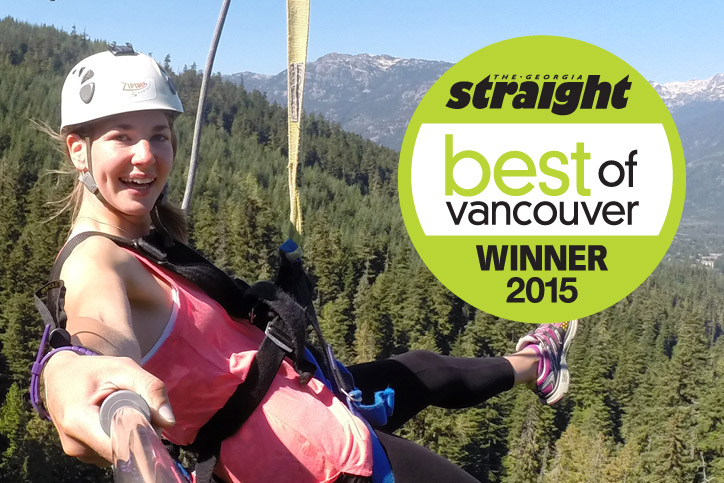 As voted on by Georgia Straight readers in the annual poll. 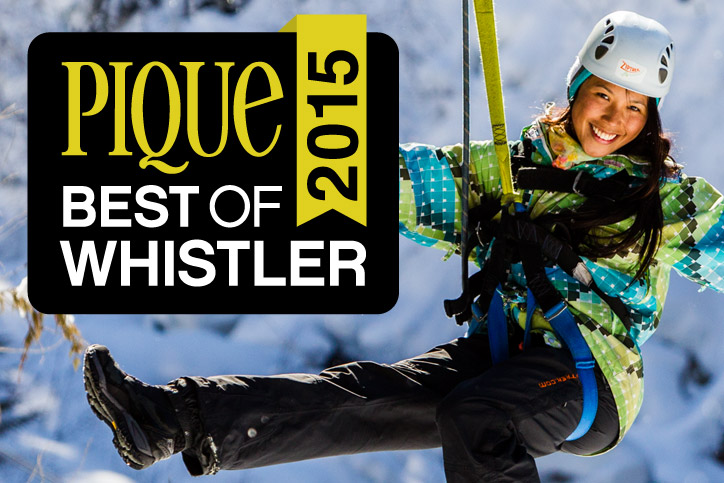 The Sasquatch™ claims top honour in the PIQUE Magazine - Best of Whistler 2015.